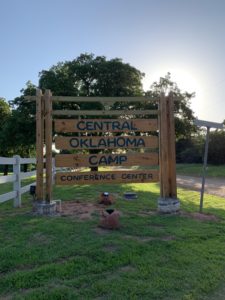 In 1955, members of the First Christian (DOC) churches in the central and northwest areas of Oklahoma came together and organized land, resources and facilities for the beginning of what was then Central Oklahoma Christian Camp. Starting with 40 acres, a pond, and tent camping only, it served as a church camp for youth.

The 1960’s brought the facility from the days of living in tents and covered wagon Hogans to wooden summer cabins and year-round concrete block cottages, while swimming was moved from the lake to a newly constructed pool. Additional land was procured and more camp events began to arise. 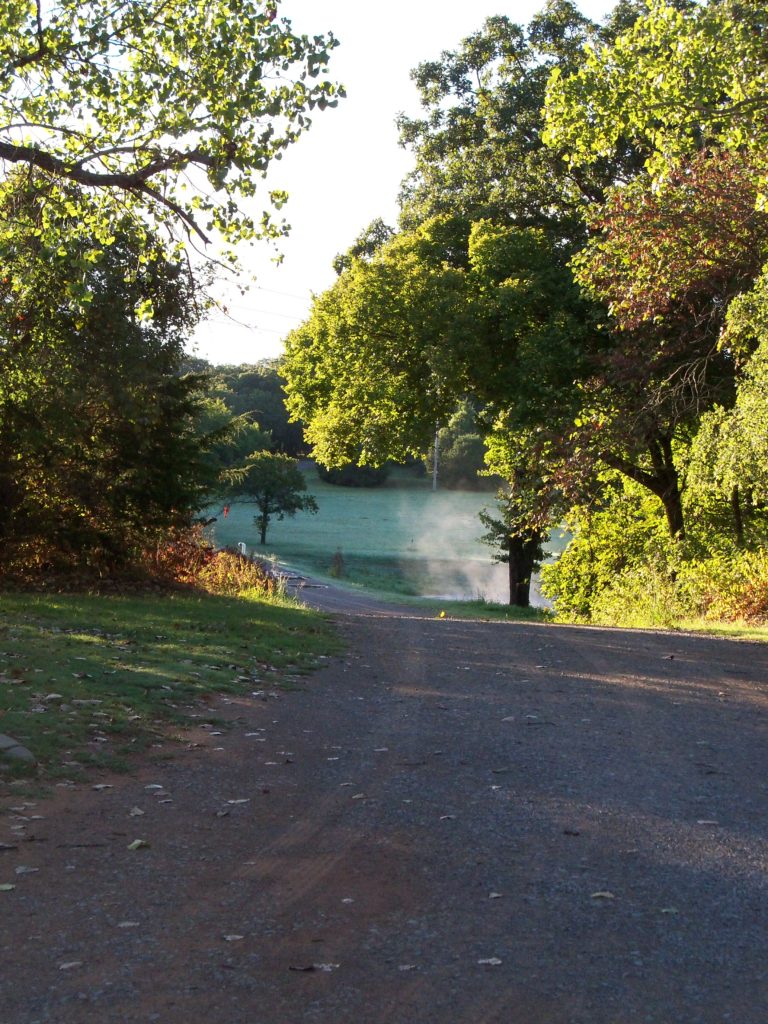 In the late 1970’s, then Central Oklahoma Christian Camp began hosting camps for persons with special needs. This shift in camping led to the birth of Make Promises Happen in the early 1980’s.  Make Promises Happen (MPH) is a program of Central Oklahoma Camp that serves individuals, ages 6 and older, with intellectual and/or physical disabilities. MPH later expanded to include youth who are “at risk”. Over the years, MPH has grown into a premier camping program locally, statewide, and regionally. It is now one of the largest in the nation that serves all ages 6 and older with all types of special needs and includes off-site excursions. 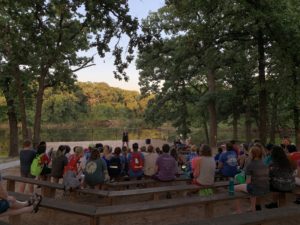 people throughout the state that have contributed time, talent and resources to help build COCCC. With this support, COCCC will continue to “Change Lives One Camp at a Time!”

established in 1955, is a year-round camp and conference center. We offer settings for everyone’s comfort and enjoyment, including the elderly and disabled. The camp also hosts Make Promises Happen, one of the nation’s largest camping and outdoor recreational programs for persons with disabilities and serious illnesses. Just 20 miles north of Oklahoma City and 2 miles off of I-35, Central Oklahoma Camp is easily accessible.