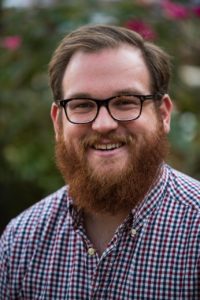 Jon has been in the non-profit world for the last 10 years serving as a Youth Pastor, followed by working as the Area Director for Big Brothers Big Sisters of Oklahoma City, and joining our team in December of 2020. Jon is responsible for leading our team, overseeing camp operations, fundraising and ensuring that the camping experience is rewarding and enjoyable for all. 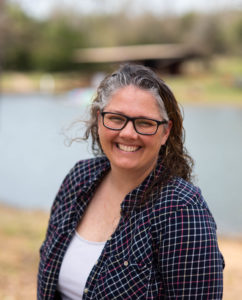 Elisha is a 1999 graduate from East Central University. She holds a BS-ED in Special Education and has Teacher Certification in multiple areas of focus. Elisha began volunteering for MPH in 1988 and decided her passion was serving persons with special needs. She taught classes for Chandler Public Schools for 13 years, spent a short time as a Paraprofessional for Putnam City Schools and then began working as Director of Operations in May of 2013. Elisha is in charge of reservations, meal planning and personnel. 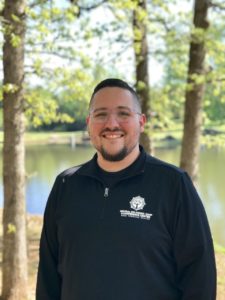 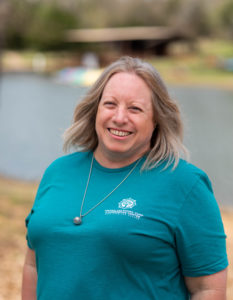 Heather is in charge of fielding phone calls, handling inquiries, and for processing camper registrations, payments and photos. Look for her emails on upcoming events, volunteer opportunities and fundraisers. 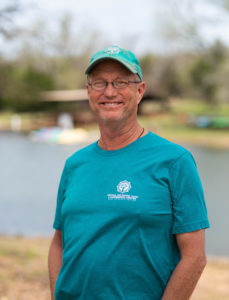 Lance oversees all of the camp facilities. He ensures everything is up and running in the best shape! He has been with camp for 6 years. 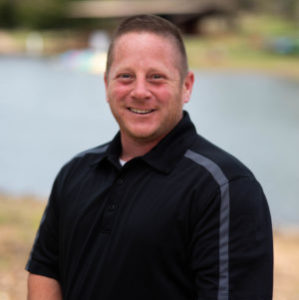 Danny assists Lance with all of the maintenance of the facilities we have at camp as well as maintains the upkeep of the grounds. He has been involved with camp for over 30 years in one way or another!